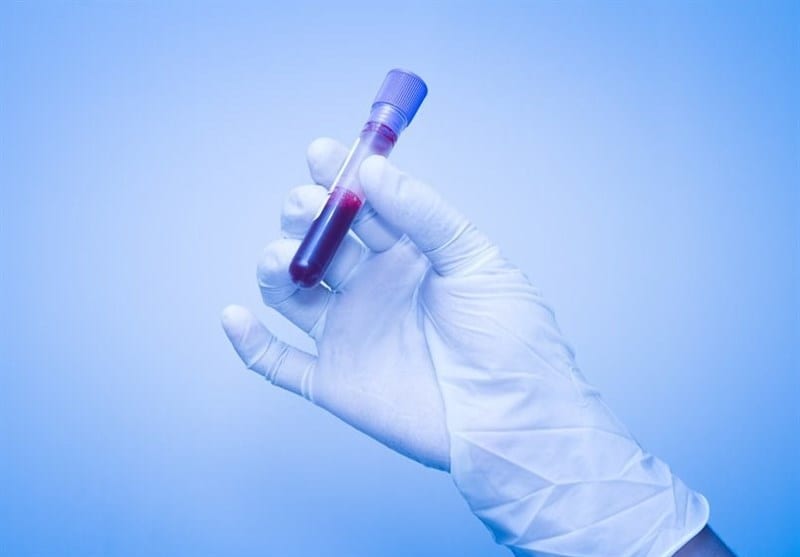 Detecting Alzheimer’s Gets Easier with a Simple Blood Test