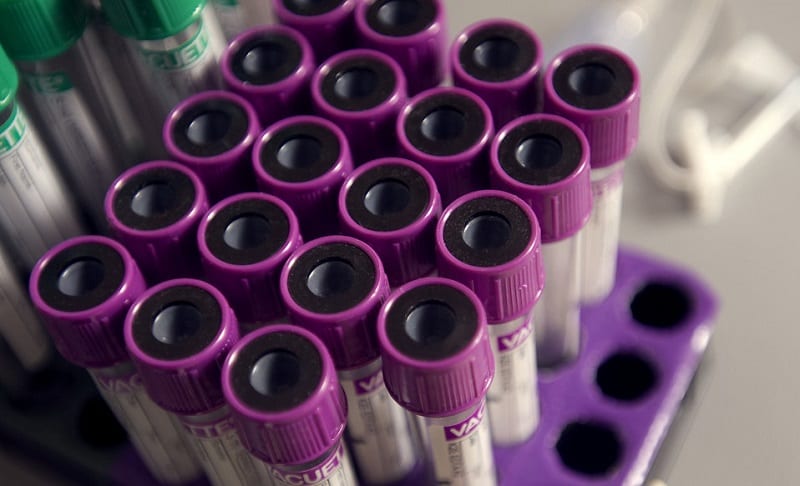 Blood tests are Speeding up Drug Trials for Intractable Conditions