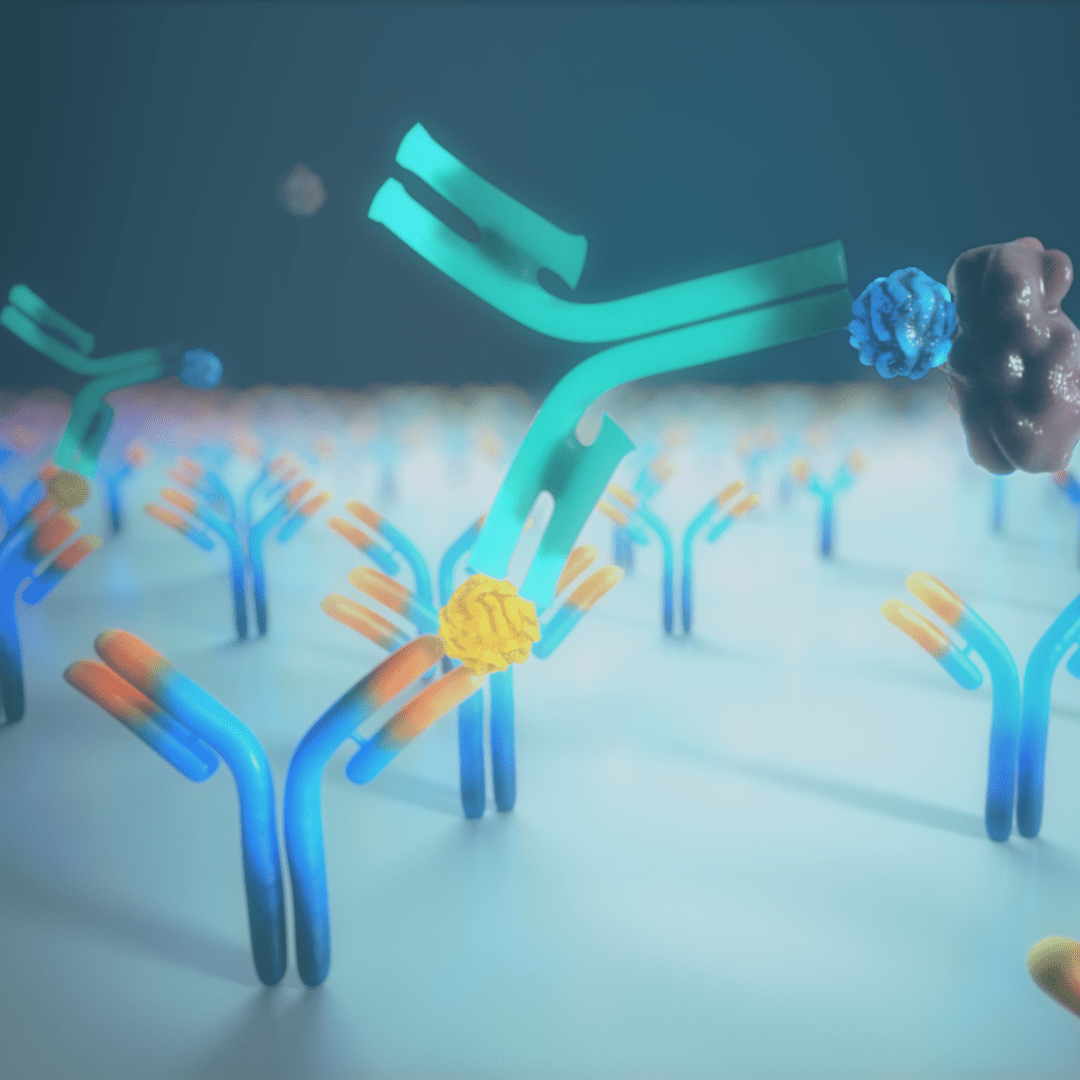 The Top 5 Reasons We Love Biomarkers