back to press releases 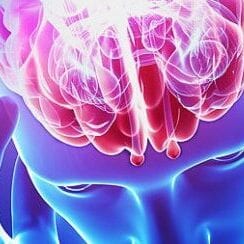