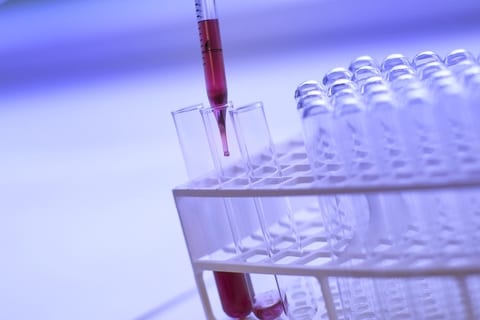 Could A Blood Test Predict Alzheimer’s Disease 16 Years Before Symptoms?